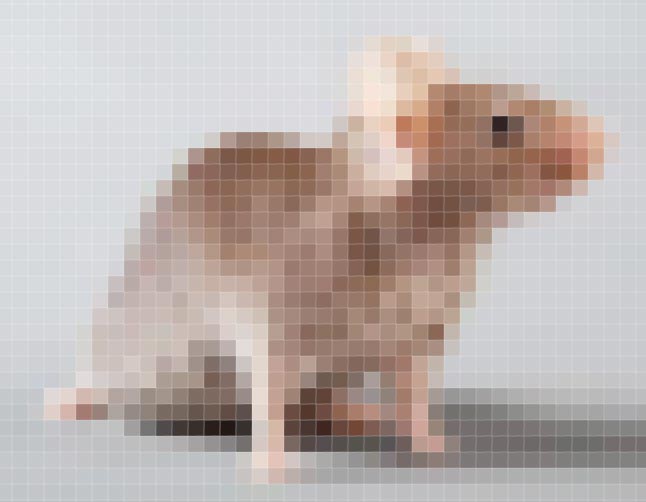 Transparency agreement on the use of animals in scientific experimentation in Spain.

The Spanish Society of Pharmacology has adhered to the transparency agreement in animal experimentation, promoted by the Confederation of Scientific Societies of Spain (COSCE), with the collaboration of the European Association for Animal Research (EARA) and launched on September 20, 2016.

We are aware that animal research plays a fundamental role in understanding the biological mechanisms that are involved in diseases and in the development of medical treatments. Without the use of animals, we would not have most of the medicines, antibiotics, vaccines and surgical techniques that are applied in human and veterinary medicine.

A part of the scientific work that is carried out in the Spanish Society of Pharmacology and that contributes to the improvement of people’s lives is achieved thanks to the use of animals, for example when studying diseases such as cancer, those that affect the cardiovascular system (heart failure, ischemic heart disease, high blood pressure, etc.) or the central nervous system (depression, schizophrenia, Parkinson’s, etc.), those caused by infections or those characterized by an obvious inflammatory component (inflammatory bowel disease, rheumatoid arthritis), among others.

The welfare of experimental animals is a fundamental issue for the Spanish Society of Pharmacology, as well as strict respect and compliance with current legislation on the protection of animals used in experimentation and other scientific purposes, including teaching. Our goal is to achieve the highest standards of animal welfare, not only from the point of moral responsibility for them, but also because quality science could not be achieved without animal welfare. Our animal experimentation complies with legal standards and is reviewed by an ethical committee for animal experimentation, which promotes the use of alternative methods, the reduction of the number of animals used, and the refinement of experimental procedures. No research project that requires the use of animals can begin without the mandatory ethical evaluation and final authorization by the respective competent authority.

By adhering to the transparency agreement in animal experimentation, the Spanish Society of Pharmacology undertakes to provide clear information on when, how and why experimental animals are used. In addition, it is committed to developing initiatives that generate greater knowledge and understanding in society about the use of animals in scientific research, to promote the exchange of experiences in animal research as well as to report on the progress that may arise in this area.